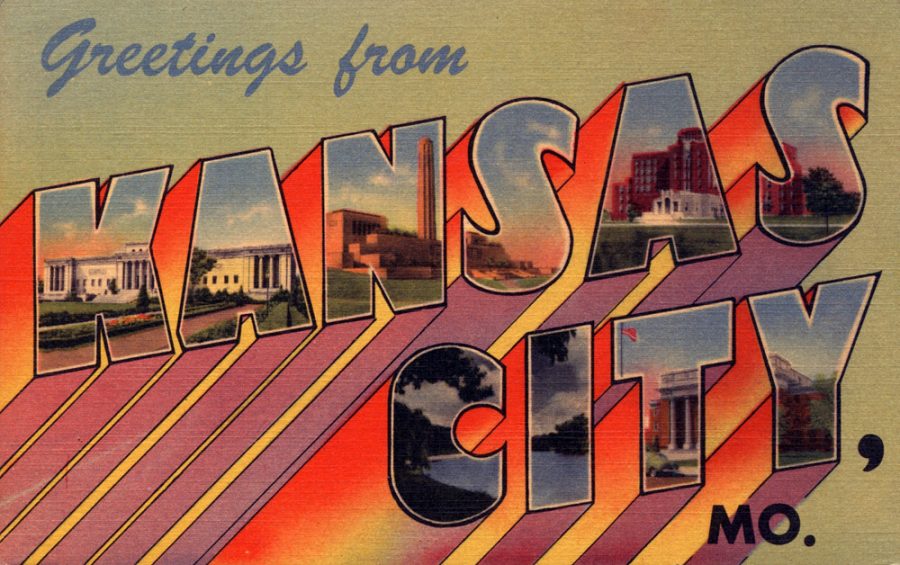 The best things to do in Kansas City are things we as natives have already seen millions of times. But have you ever been to the City Market?

The City Market is a big farmers market where there is shopping, fun events,  and restaurants. One of the many events going on is the Merry Market event. This event is only on the weekends starting November 26-28 and ends the week of December 17-19. 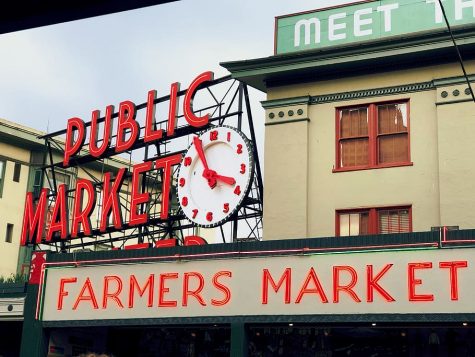 As gift-giving season is approaching, Merry Market adds a homemade approach to giving presents. Along with their new sponsor The Strawberry Swing Indie Craft Fair. Strawberry Swing is an online store, where they support events like Marry Market in the City Market.

Planters Seed & Spice Co was founded in 1924 by Henry Wertheim, a German immigrant. Planters was first a Commission house that sold garden and farm seed. Later in 1928 Planers moved into the building that they are still currently residing in, 513 Walnut.

There is no better place to have coffee in City Market than City Market Coffee. On the northwest corner of City Market, you will find great espresso and exceptional foam artwork.

Dalia’s Silver Lining is a jewelry store that assembles one of a kind masterpieces. Dalia’s has been in Kansas City for 2 decades, but their pieces are made in Texcoc Mexico.

Another great place in Kansas City is the Arboretum Gardens. Most of us have been to the Arboretum for school field trips or to take Homecoming pictures. 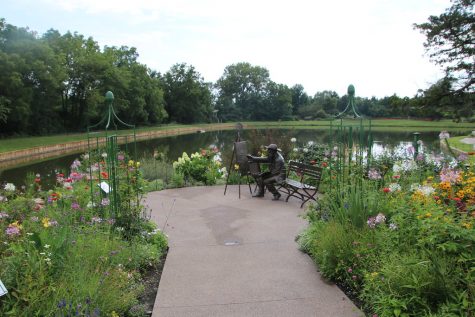 The best thing to do this holiday season is the Luminary Walk at the Arboretum. This walk has the prettiest light display for Christmas. Even fairy houses are made for this event, and Carols come out to sing Christmas songs in the cold. The lights are beautiful for taking pictures with family and friends.

Kansas City  still has many charms that were not included in videos of the best ones to join during the holiday season. Season greetings!