Another Look at Yulin Festival Activism 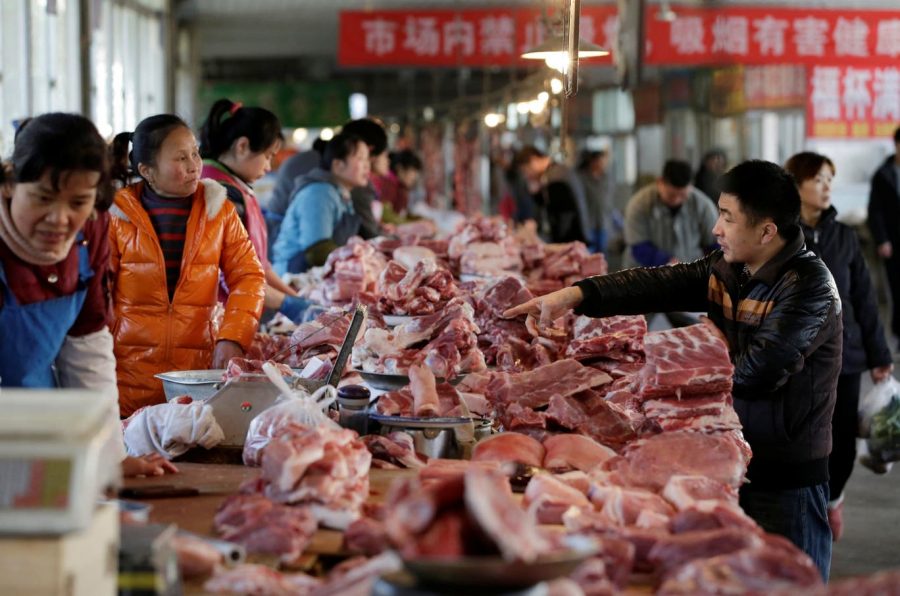 Founded in 2009, the Yulin Dog Meat Festival is an annual ten-day event held in the Chinese city of Yulin, Guangxi from June 21 to June 30. The festival consists of dogs and other small animals publicly held inside cages before being killed, skinned, cooked, and eaten by the local participants.

In the United States, the subject of the Yulin Dog Meat Festival has garnered several movements of activism either addressing the event or petitioning for a shutdown. It has also become a widely despised topic on social media. In fact, many of the Americans who know about the Yulin Dog Meat Festival discovered the event through posts on social media speaking out against it. However, looking at learning about a hot topic through social media another way also presents a serious problem.

Most of the backlash from Americans stems from animal cruelty and how the festival’s participants torture and kill dogs. Aside from Americans’ close relations with dogs, one of the main reasons why American activists justify speaking out against the Yulin Dog Meat Festival is that dogs are intelligent animals. Not only that, but dogs are considered to be one of the most intelligent animal species on the planet. Because of their intelligence, activists consider involving dogs in these barbaric practices as morally wrong. However, this mindset glosses over a major component of the American food business that can weaken the points made by American activists due to the country they represent. 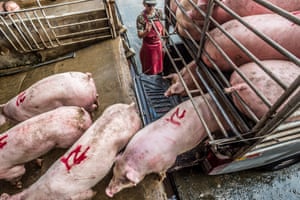 One of the most common animals found in American slaughterhouses is the pig. Pigs are also recognized as one of the most intelligent animal species on Earth, having a significantly higher intelligence than dogs. Like dogs, pigs have been shown to understand emotions, demonstrate empathy, solve puzzles, navigate through mazes, learn symbolic and verbal language, recognize hundreds of words, pose for pictures, and even form friendships with individuals in a group. And yet, pigs are used in many forms of American meat products. Pork, ham, ribs, chops, loins, sausage, and bacon are just a few examples of meat products in the United States that are made from pigs. And a lot more than just skinning happens to pigs to turn them into pork burgers. The differences are that one, American pork products tend to not resemble pigs after production, making it easier for consumers to not directly associate them with the animal, and two, the Yulin Dog Meat Festival is held publicly. Just because Americans don’t have a big festival for killing pigs and eating pork doesn’t mean it isn’t happening. If it is not okay to kill and eat dogs, but it is okay to kill and eat pigs, then the argument isn’t that humans shouldn’t kill dogs because they are smart. The argument is that humans shouldn’t kill dogs because we dislike it.

Dogs have earned the name of “man’s best friend” because of humankind’s millennia-long history of close bonds, loyalty, and companionship with humans. They are also one of the most popular pet choices worldwide, even in China and Guangxi. Dogs are seen as both food and pets in Guangxi, similar to how pigs are sometimes kept as pets in America. But it is important to remember that China is a different culture than America. The concept of eating animals at a festival is off-putting to Americans, but completely acceptable in China because that is part of their culture. And it is not like China is the first culture to eat animals mainly considered as pets in a foreign country. Countries in all regions of the globe eat animals widely considered as pets by other countries. Guinea pigs, snakes, mice, even pigs. Just because we bond with dogs does not mean they are more valuable than pigs. It is important not to become prejudiced in a situation while advocating for animal rights. If Yulin citizens were celebrating the “Yulin Pig Meat Festival,” I doubt the response from Americans would be as severe. Sure, many of the practices observed at the Yulin Dog Meat Festival can be viewed as cruel or barbaric, but it is very difficult to separate fact from fiction. And there are plentiful amounts of fiction.

While social media has done a terrific job at bringing this matter to light, there have been several cases where people have posted horrifying images claiming they are from the Yulin Dog Meat Festival, regardless as to whether or not those instances are factually accurate. Some of these unconfirmed images, like dogs being skinned alive, dogs being poached and auctioned off, or dogs being held in nets over boiling pots, are unconfirmed cases and are usually just pictures of animal cruelty taken out of context or criminally exaggerated. For example, leaving meat hanging on hooks is a common way to dry out meat even in the United States. Vilify that with a white lie to an angry mob, and suddenly Yulin citizens are skewering live dogs on pikes and eating them off of them like a shrike. This has gotten so bad that the Yulin Dog Meat Festival has been shortened to the, “Yulin Festival,” or even just, “Yuling,” as if that is all the city stands for. 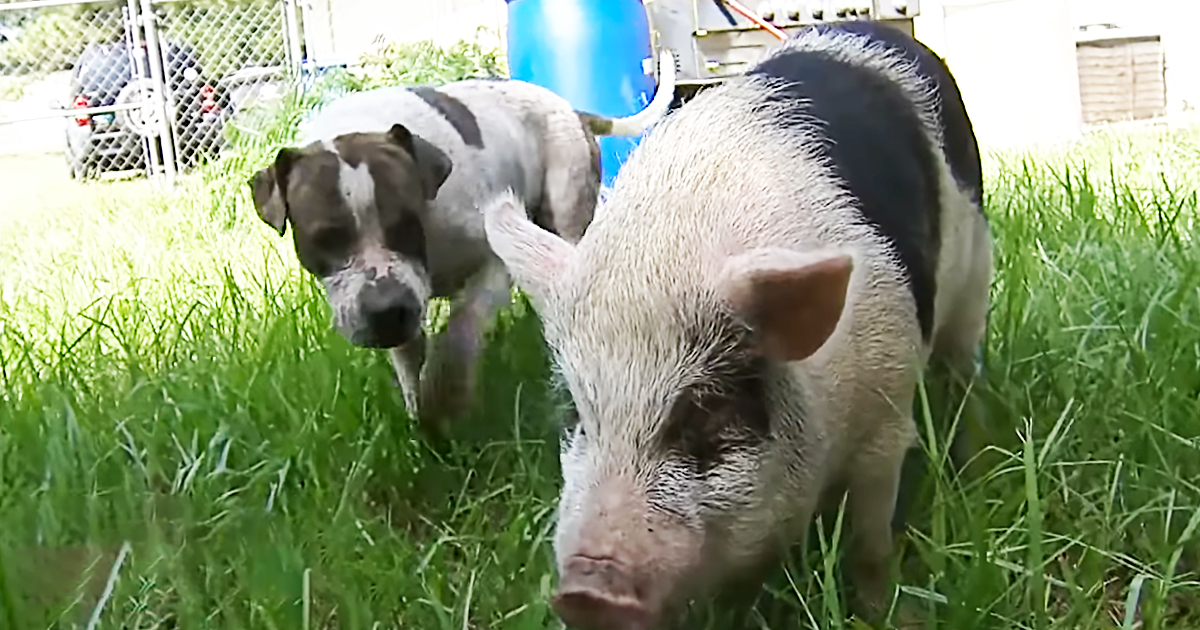 To be clear, just because pork-based food products are popular in American does not justify the Yulin Dog Meat Festival. Neither of these instances are acceptable under charges of animal cruelty. The majority of people who actively protest against the Yulin Dog Meat Festival understand that. But the angry people who post ignorant pictures and vent their frustration on Twitter are only spreading lies, anger, and misinformation. And that is a big problem because, again, that is how most Americans are introduced to the Yulin Dog Meat Festival. There is a difference between being an activist and holding a grudge. If you are not willing to put down a pork burger, you are not allowed to claim that the Yulin Dog Meat Festival is evil because it neglects animal rights. Standing up for injustices in other countries should be encouraged, but people need to make sure they are not being misguided or prejudiced, and that they actually uphold themselves to their word as much as they do to others.