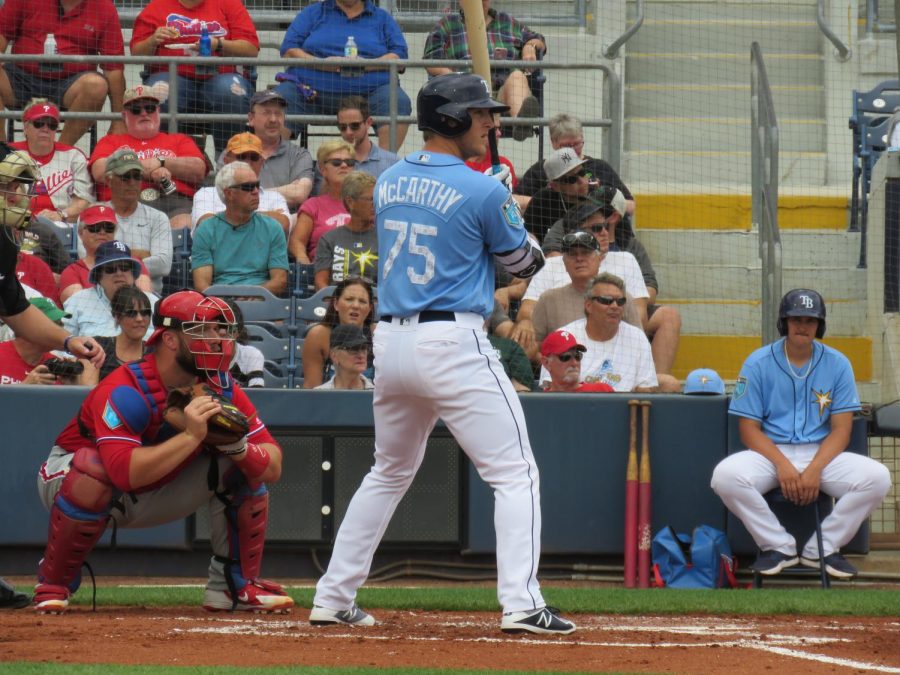 All of the major sports leagues in North America have now suspended or cancelled play due to the rapidly spreading COVID-19 virus, including Major League Baseball (MLB), Major League Soccer (MLS), the National Hockey League (NHL), and the National Basketball League (NBA). In addition, the NCAA has cancelled all of its conference championships and the national tournament.

This is an unprecedented move in nearly every regard, as though each league has experienced their share of strikes in their histories, there has only once been a league-mandated stoppage of play, which took place after the September 11 attacks. News first broke of the NBA suspending operations on March 11 at about 9:30 pm. MLS, the NHL, and MLB made their official announcements at 10:42, 12:36, and 2:10, respectively, on March 12 while the NCAA released a statement that March Madness had been cancelled at 3:16. The minor league XFL was the final domino to fall, as they had been trying to hold out by scheduling games to be played without fans.

The MLS season had just gotten underway on February 29 and will be suspended for 30 days, according to a press release issued by the league. “Our clubs were united today in the decision to temporarily suspend our season based on the advice and guidance from the Centers for Disease Control and Prevention,” commissioner Don Garber said in the release. Two games in San Jose, California, and Seattle, Washington had already been postponed as measures to combat the spread of the virus. Plans for the continuation of the season will be released at a later date.

MLB was in the middle of Spring Training when the league made its official announcement. They too had been contemplating closing games to the public, which had happened as recently as 2015 with the Baltimore Orioles. A more interesting situation will arise in terms of adjusting the league schedule to accommodate for the missed games; when the 1981 season was suspended for 59 days because of a player strike, the second half schedule was adjusted to ensure that teams still played all the respective teams from their division the same amount of times. This likely will be the case here as well, as MLB places the most precedence on intra-divisional games.

All 30 club owners had an emergency conference call to determine that suspension of play was the best thing to do. In addition to cancelling the rest of the Spring Training slate, Opening Day will be delayed by at least two weeks. The cancellation of the season is still up in the air, as it had been suggested that the issue will linger on into the summer months, issuing the question of if it would be worth playing two months of the six-month schedule. If the season does end up being cancelled, it would be only the third time in history the World Series would not be played, after 1904’s and 1994’s weren’t held.

The NHL issued its press statement using slightly different verbiage than the rest of the league, as instead of suspending its season, it will be “paused” until further notice following a conference call with the Board of Directors. Commissioner Gary Bettman released a statement on behalf of the entire league, saying that “the NHL has been attempting to follow the mandates of health experts and local authorities, while preparing for any possible developments without taking premature or unnecessary measures.” He went on to add that a big factor in the decision was that numerous NBA players had tested positive, and that many NBA and NHL teams share their arenas.

It is to be determined how this suspension will affect the Stanley Cup playoffs. The league is in the home stretch of its regular season, with the playoffs scheduled to begin on April 8. Two outcomes are likely: the league will push back the playoffs to stretch into July, or they will take the current standing and call them as final, making every team in a playoff position eligible for postseason play. If the playoffs and Stanley Cup Final are cancelled, it would only be the second time it has ever happened, after it was cancelled in 1919 due to the outbreak of the Spanish flu.

The NCAA cancelling the Men’s Basketball Tournament is a move that shocked everyone in the sports world. Having already announced that all games would be played behind closed doors, this was seen as a logical next step, but has people concerned over who will be declared national champions. Many have made their case for Kansas to win it, as they were the consensus No. 1 team in the nation by every voter account. However, there likely would need to be an asterisk placed next to that title since no tournament was played, and as any sports fan can attest to, a win is never guaranteed.

The announcement came following the cancellation of all major conference tournaments. The question will now become what happens to the seniors who will be graduating, as there have been rumblings among league reporters that the NCAA will extend eligibility for seniors into next season. The cancellation of the tournament also ends any hopes for smaller schools to make a run for the crown, such as San Diego State, who were projected to be a No. 1 seed after finishing the regular season at a remarkable 30-2.

The XFL made the final major announcement of the day, as it tried to hold out hope until the end. As a first-year startup league, the entire future of the XFL is in question as though they are “committed to playing a full season in 2021 and future years” according to a league statement, it is unknown if the financial backings are there to make it happen. The league started off very successful, and if it were to go under it would be eerily similar to the fate of the first XFL, which also ended after its first season in 2001.

The suspensions, cancellations, and pauses that all the leagues have put into place caps off one of the craziest 24-hour news cycles in recent times. Ironically, sports are an outlet that many turn to to relieve tension, but the removal of such mainstays from the lives of people will be felt by many around North America. The pandemic will likely get worse until a vaccine is discovered, but that vaccine is the only realistic chance there is to resume the suspended seasons. This is an historic time in the sports world and the world in general, with no clear end in sight.