Why is band so enjoyable for Andrew Olberholtzer? 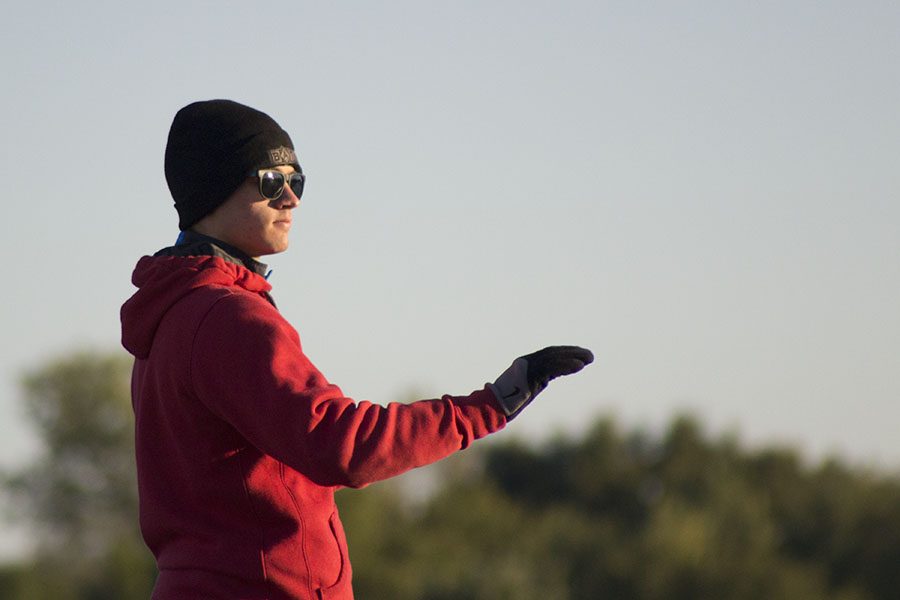 When it comes to passions in life, Andrew Olberholtzer knew his was going to lie in music.

Back in elementary school, he started off playing piano but when he was given the chance to pick a band instrument, he was drawn to the French horn.

“When I listened to a professional play it, I thought it was the coolest sounding thing in the world. But when I played it was very difficult,” Olberholtzer said.

He said that because it was difficult and sounded so cool he decided to push through and learn to play it.

While in band he has made many connections to the people around him and is grateful for the family feel and fun he has  experienced for eight years.

It benefits him the best in that it “serves as an outlet for me to open myself up to show my talent”.

Olberholtzer plans to continue concert band for only one more year in college but does not wish to major or minor in it. He said, “It is a really fun activity that I can dedicate myself to now, but I don’t see myself doing it as a career.”

Outside of band he participates in National Honor Society and wants to graduate with an endorsement with distinction in professional Careers Academy. He is also involved with helping out Youth Symphony.

WHICH cartoon character would you be and why? Flynn Rider because he’s sneaky and sly guy, but has a true heart like me.